Asti is a delightful town in the middle of hills which are intensely planted with vines. The city centre and surrounding areas rarely making it into the tour guides, making a peaceful place to discover the local customs.

A visit to Asti inevitably begins in the 18th-century Piazza Vittorio Alfieri, dedicated to the poet and playwright who was born there in 1749. As you continue through the historic centre towards Piazza San Secondo, you will come across the 13th-century Collegiatawith the same name, the Palazzo Civico (City Hall) that is done in Baroque style but is Medieval in origin, and the 12th-century Torre Troyana which stands as the symbol of the city. A little further on and you will be meandering down Corso Alfieri, the main road, which is dotted with elegant 18th-century buildings, shops, and restaurants. Do not miss the Museo di Palazzo Mazzetti, home of the Pinacoteca Civica (Civic Art Gallery) where you can see temporary exhibitions; Palazzo Alfieri, the home/museum of the poet; and the Cathedral dedicated to Saint Maria Assunta, which is one of the best representations of the Asti Gothic-Romanesque style. 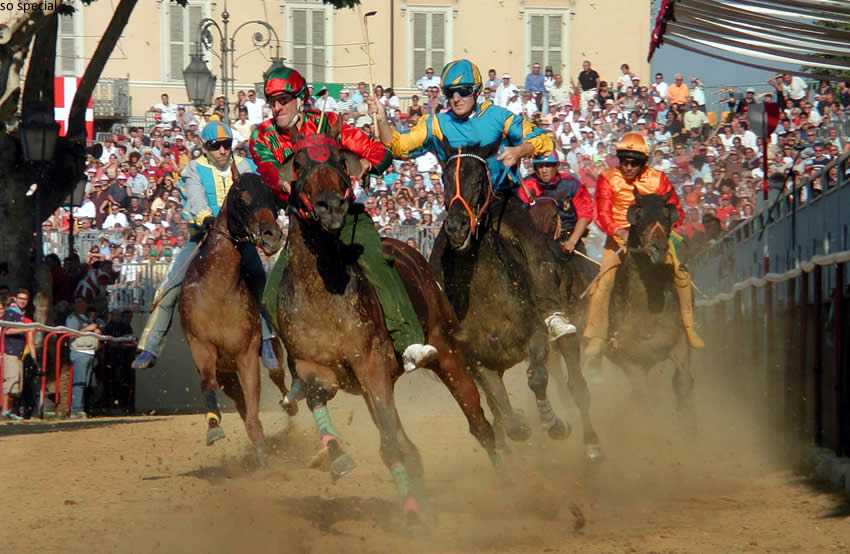 At the beginning of every September, Asti prepares for its most important event: the Palio, an unbridled horse race that has been taking place for seven centuries. All 21 districts of the city and surrounding areas compete to be the champions of the year. The races last mere minutes, but the excitement builds for days as the locals transform the town into a Medieval village and celebrate with parades, banquets, markets and flag-bearers.

Equally important are the Douja D'or and the Festival delle Sagre, which also take place in September. The first is a national wine competition that takes place over ten days and is open to the public to buy and taste all the wines to be judged. The second is the top food and wine event in the area. Over 40 local municipalities from the province of Asti gather to showcase their culinary and winemaking skills. 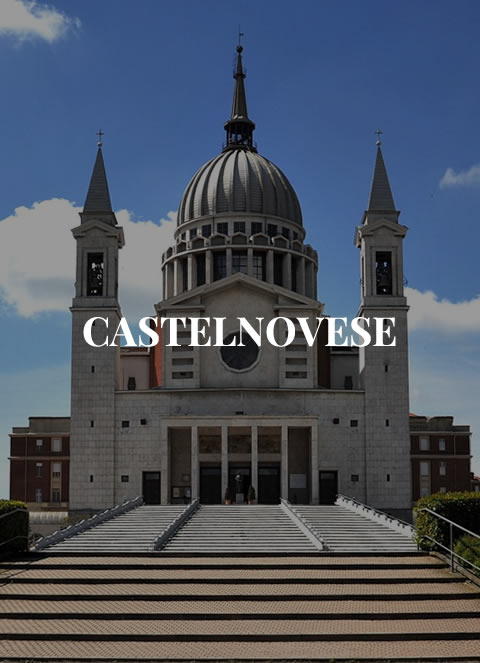 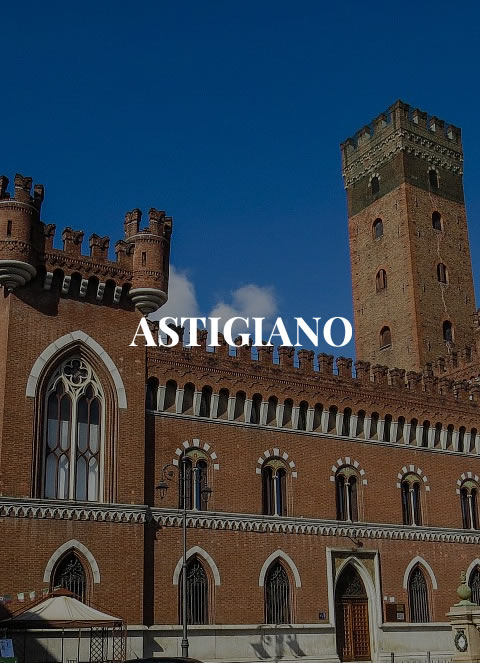 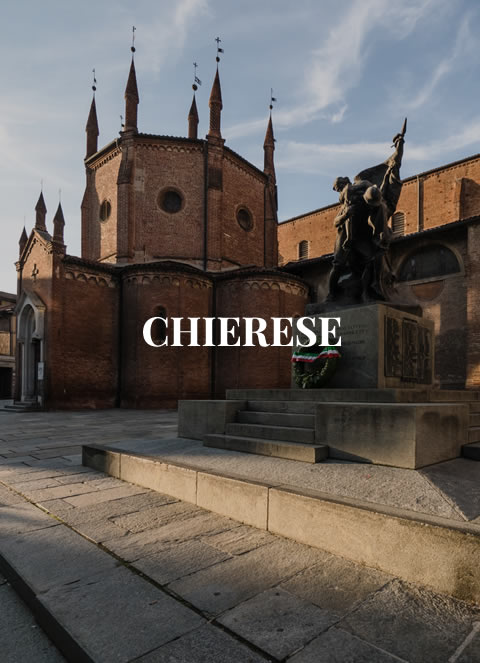 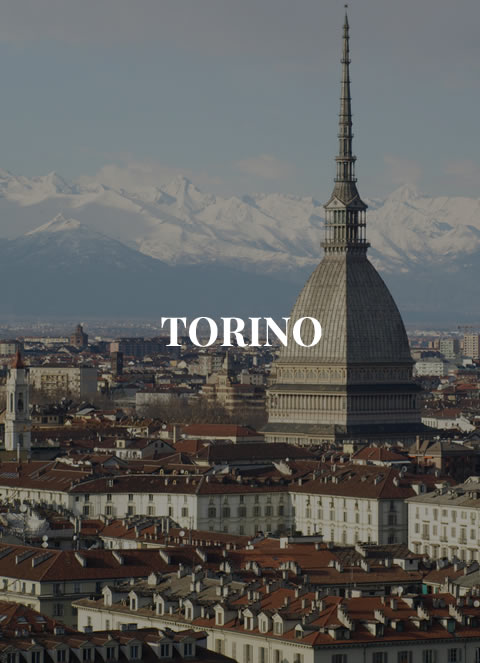